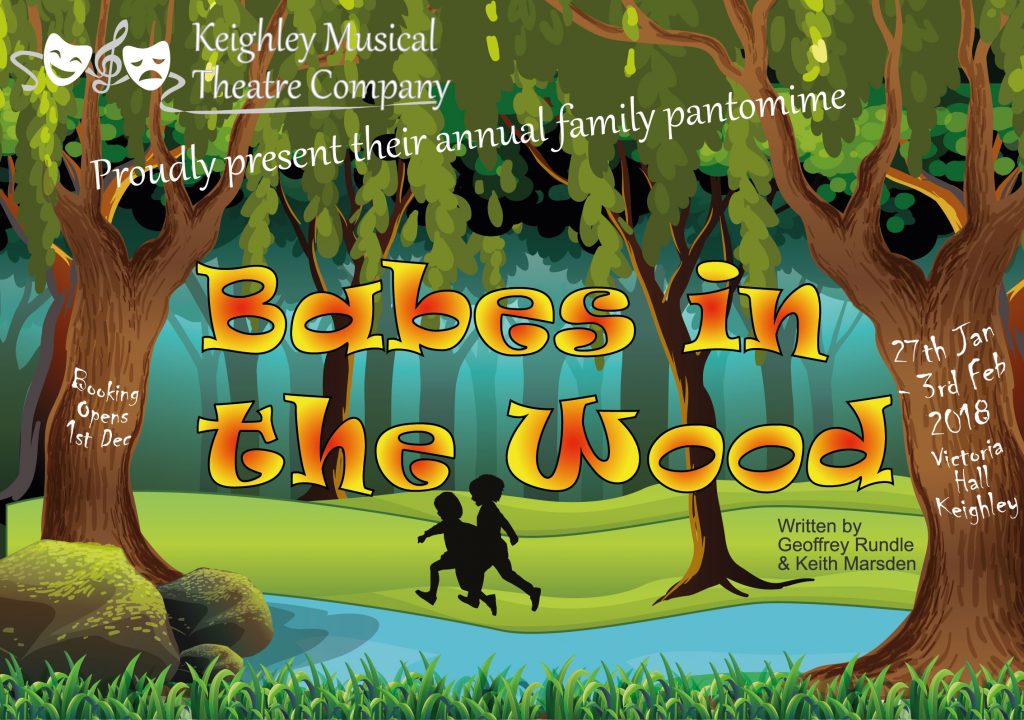 Leading the talented company was Leanne Watson as Maid Marion and Fiona Spencer as Robin Hood with Leah Ogrizovic as the Fairy. Mark Hutchinson exchanged the cheers for boos this year as the villain Sir Casper (The Sherriff of Nottingham). Philip Smith, Danny Duckworth and Bailey Roper kept everyone laughing as Muddles and the bumbling robbers Dan & Desmond. Dean Harness added a touch of glamour as our Schoolmistress Dame, Penelope Penwiper.

We once again had a magnificent line-up of amazing dancers and adorable kiddies including four fabulous “Babes”, and a great supporting cast too!

Under the directorship of Peter Whitley & Judith Chapman, and musical direction of Geoff Garrett, the cast included: