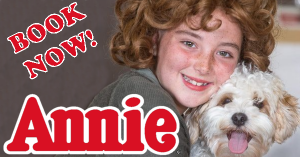 Annie is a spunky Depression-era orphan determined to find her parents, who abandoned her years ago on the doorstep of a New York City Orphanage run by the cruel, embittered Miss Hannigan. In adventure after fun-filled adventure, Annie foils Miss Hannigan’s evil machinations, befriends President Franklin Delano Roosevelt and finds a new family and home in billionaire Oliver Warbucks, his personal secretary Grace Farrell and a lovable mutt named Sandy.

Keighley Amateur Operatic and Dramatic Society are employing a new Director for this musical who will work alongside our existing production team to bring this amazing family show back to Keighley. You can be sure that the best cast will be chosen from the pool of amazing and talented child and adult performers that we have in the area.

Annie is a Broadway musical based upon the popular Harold Gray comic strip Little Orphan Annie, with music by Charles Strouse, lyrics by Martin Charnin, and the book by Thomas Meehan. The original Broadway production opened in 1977 and ran for nearly six years. It spawned numerous productions in many countries, as well as national tours, and won the Tony Award for Best Musical. The musical’s songs “Tomorrow” and “Hard-Knock Life” are among its most popular musical numbers. 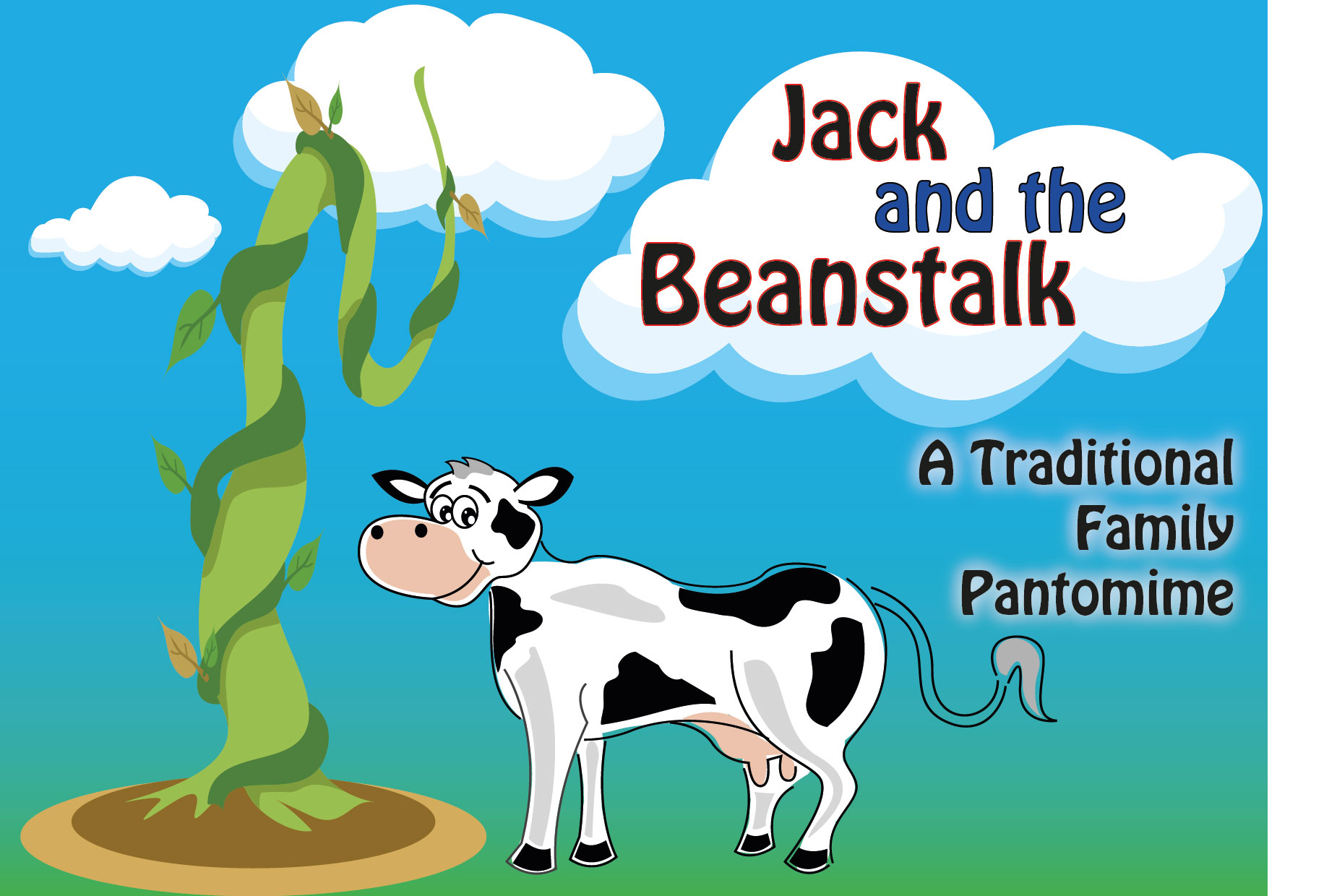 Registration is now open for the second kiddies audition our January Pantomime, Jack and the Beanstalk.

Auditions are on 17th September.