Welcome to the KMTC

The Keighley Musical Theatre Company, formerly Keighley Amateurs have supplied high quality entertainment to the Keighley Areas since 1913.
Whether you are interested in joining our high quality, award winning and friendly team, or you wish to sample our shows, you will find the information you need here.

We are delighted to bring you the hilarious musical comedy, The Addams Family, this October.

Intended to welcome performers back to the stage, audiences back to the theatre, and societies to work together, global theatrical rights company MTI (Music Theatre International) developed a musical compilation for us to perform. Many of the numbers are from shows that have not even been released to amateur groups, so this was a wonderful opportunity to reopen the theatre doors. ALL TOGETHER NOW! was performed at the Keighley Playhouse, on Friday November 12th, and two performances on Sat November 13th 2021.

KMTC Once again presented the greatest pantomime of them all - Cinderella, once again delighting sell-out audiences.

We took you back to the streets of Victorian England to meet orphan boy Oliver.  Neglected, he escapes to London where he “Considers himself at home” with a gang of pickpockets and thieves. Our production of Oliver delighted our full audiences in October 2019.

Our 2019 Pantomime was the wonderful, magical Aladdin. A fresh look at the traditional with up to date music and comedy, and an amazing flying carpet!

The 2018 musical Hairspray was an amazing success. Our talented cast produced the most infectious energy that spilled out to our audience each night.

Our 2018 annual family pantomime was Babes in the Wood.  Dame Penelope and Muddles were successfull in their adventures with Maid Marion and Robin Hood to rescue the babes from a fate worse than the Sheriff of Nottingham.

Our 2017 musical was the popular My Fair Lady. Based on George Bernard Shaw's classic play Pygmalion, tells the familiar story of Eliza Doolittle, a Covent Garden flower seller who, inspired by phonetician Henry Higgins’ public boast that he could change her social status by teaching her how to speak correctly, turns up at his door asking for lessons in order to fulfil her dream of working in a flower shop. However, Eliza eventually succeeds so well that she outgrows her lowly ambitions, and manages to become an indispensable part of Higgins' life.

Previously only available to school groups, we were one of the first groups to be performing the full adult version of this musical in October 2016, including all your favourite songs from the Movie!
The musical is set in 1959 at fictional Rydell High School and follows ten working-class teenagers as they navigate the complexities of peer pressure, politics, personal core values, and love.

Based on the novel by Mary Hayley Bell and subsequent Richard Attenborough-produced film, Whistle Down the Wind follows the fortunes of a fugitive caught between the prejudice of adults and the innocence of the young.

Based on the hit 80s movie (which launched the careers of Kevin Bacon, Sarah Jessica Parker and Jon Lithgow), FOOTLOOSE has become a stage musical phenomenon. From Broadway to the West End and touring across the UK, and now here in Keighley, there is just no stopping the music.

Something spooky happening this October…. 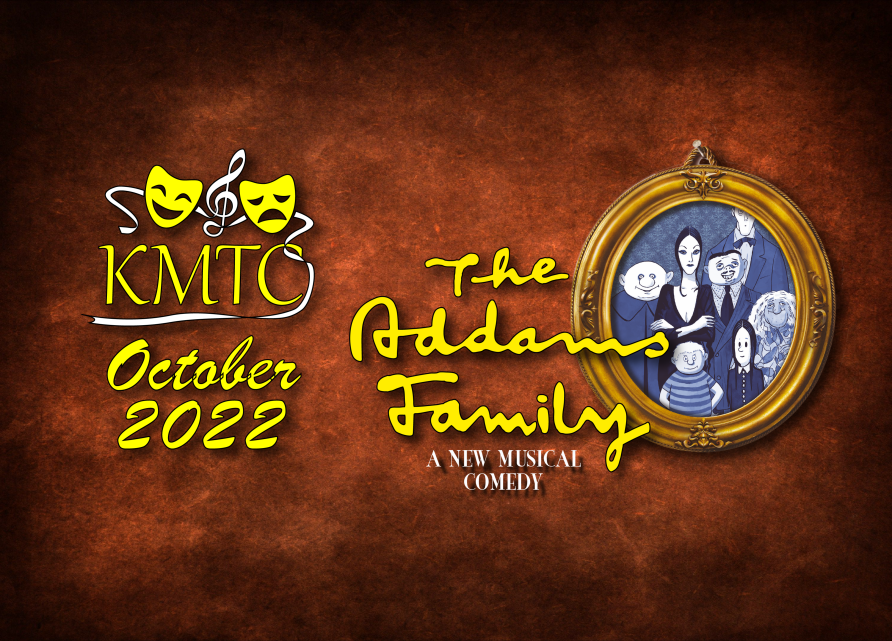 Preparations are well under way for our October production of The Addams Family. After the production team was assembled, the first task was to audition for the cookey cast, and wow! we have a great cast for you. A huge thanks to everyone that auditioned!

You will notice some new names amongst our fabulous line-up for this show. We welcome them to KMTC, and look forward to seeing them on stage!

We are actively working towards bringing you The Addams Family in October, but still have a number of hurdles to cross – most importantly with the Victoria Hall, and its Bradford Council management.

We will keep you up to date, but in the meantime, we wish all our cast, crew, helpers, contributors and our loyal audiences, a happy new year! 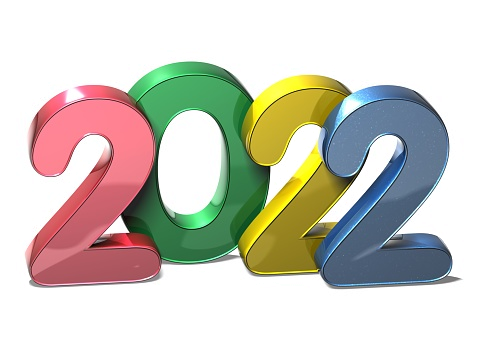 The AGM will be held at our rehearsal studios at 7.30pm on 8th June.
We invite all current members to attend. Junior members may also attend, but will be unable to vote.

The society membership fees are now due. Please renew your membership with Katharine at the rehearsal studio (you can also leave in an envelope with another committee member, and you will get your receipt within a couple of weeks.)

You can also pay with PayPal here on the membership page

We hope to be able to bring you our next musical production in October 2021.

Our next pantomime will be...

something wonderful, funny, lavish, special, and will be announced once this virus is "behind you!"